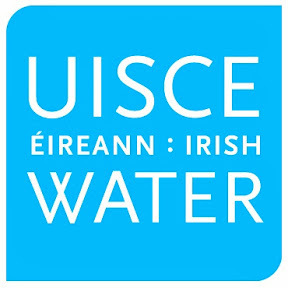 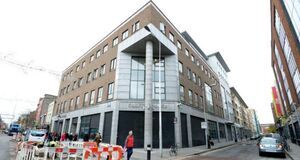 Further to reports that Irish Water spent €16million on extending its lease – by 10 years – at its Colville House, Talbot Street, Dublin 1 HQ.

Three days after the general election.

Niamh Brennan, the Michael MacCormac professor of management and academic director of the UCD Centre for Corporate Governance, writes in today’s Irish Times:

As it is, the governance of Irish Water is unusual, in that it is structured as a wholly owned subsidiary of another State body, Ervia (formerly Bord Gáis Éireann).

Then, the minister for the environment at that time, Alan Kelly announced he would be putting in place a new unitary board, combining Irish Water and parent company Ervia.

The position of chairman of Ervia is currently vacant, following Rose Hynes’s resignation in October 2015. How can the board of Ervia be operating effectively without a chairman?

In November 2015, Irish Water announced that John Tierney would be stepping down as managing director at the end of April 2016.

There is a large section on Ervia’s website on transparency, including web pages for Ervia and Irish Water board meeting minutes. These web pages are empty. Transparency indeed.