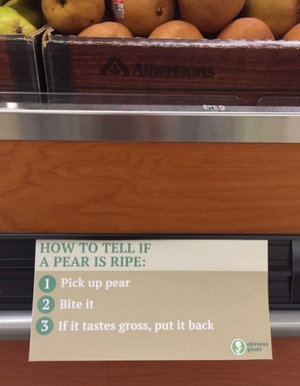 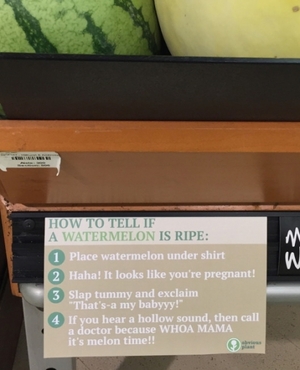 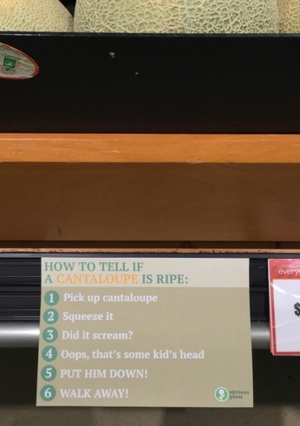 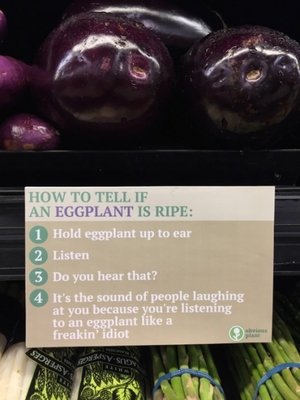 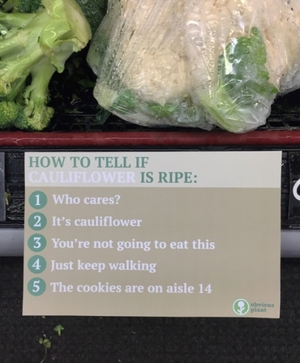 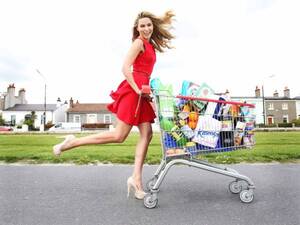 Politicians have repeatedly claimed that falling grocery prices have helped offset higher taxes and falling wages, but a new survey suggests the opposite has happened.

The price of a typical basket of groceries, made up of staples including bread, milk, sugar and tea, has increased by more than 12 per cent in less than two years, with some products increasing in price by almost 40 per cent, the Consumer Association of Ireland survey shows. The association has regularly tracked prices of a set list of commonly bought groceries for more than a decade and has found that 16 of 19 products it priced last month had risen in price by between 5.5 per cent and 38 per cent in 20 months.

We wouldn’t know, having been skip-diving since 2010.