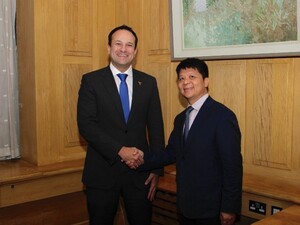 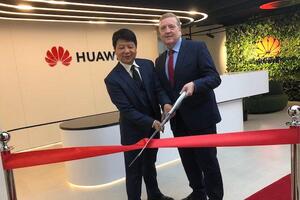 Further to the UK’s ban of Huawei from the country’s 5G networks over security fears, with Prime Minister Boris Johnson supporting America’s assertion that the telecom giant is an agent of the Chinese Communist Party.

Operators have until 2027 to remove the Chinese operator’s 5G technological equipment from networks there.

The move could mean disruption for Border residents here, with most operators using Huawei in part of their networks. 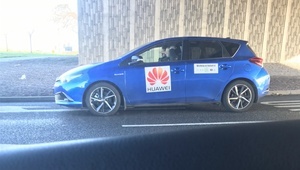 Huawei still being installed nationwide by ESB, Vodafone and others, despite being banned by the governments of several countries for fear of spying…