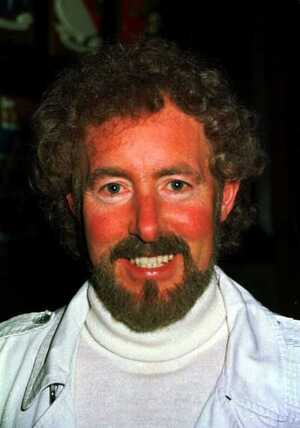 So, what is rosy-cheeked lifestyle guru and alleged svengali Tony ‘Educo’ Quinn, up to these days?

Well he’s currently commuting (by private jet) from his home in the Bahamas to court in the British Virgin Islands where he’s facing allegations of mismanagement by Sheila McCaffrey – a former director of his oil exploration company International Natural Energy.

INE has discovered extensive reserves of oil in Belize but has never paid a dividend to investors. Three of the individual directors and 74 of the 82 original investors were Irish and all had attended Mr Quinn’s mind power seminars. Those who founded the company have since fallen out and a succession of court actions has ensued, including Ms McCaffrey’s.

They looked into his eyes. Not around the eyes. Into the eyes.