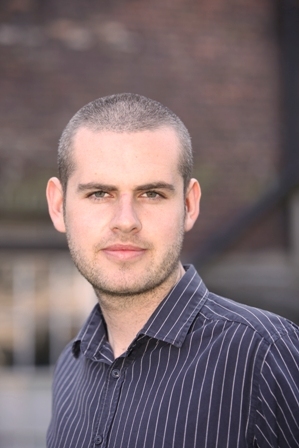 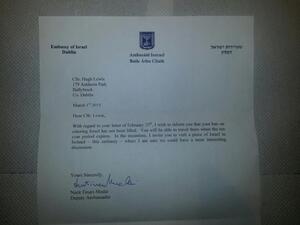 The Israeli Embassy in Dublin replied with a kind invitation for Cllr Lewis to see Israel for himself.

Hugh, however, was among the MV Saoirse crew taken in international waters last year, brought to Israel, imprisoned for a week, handed a ten year ban and then deported. His ‘crime’ was entering Israel illegally.

Still, he does get a chance to meet the Deputy Ambassador.

Time To See The Other Side Of The Story (Soutside People) 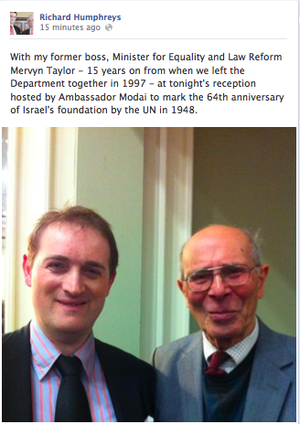 Just do not mention this.