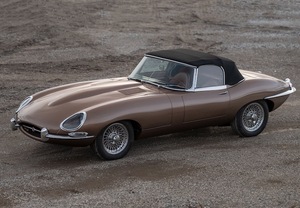 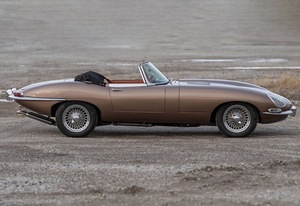 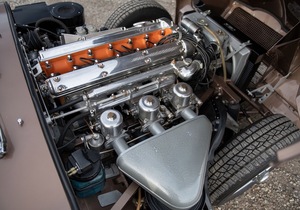 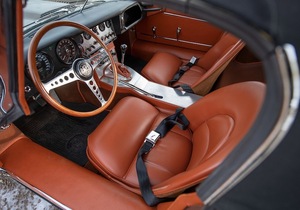 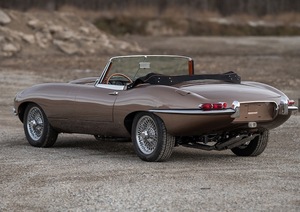 Behold: the 1961 Jaguar E-type Series 1 – the first and most sought after variant of the E-type’s 14 year production, with a chassis derived from the Le Mans winning  D-type racer powered by a legendary inline six engine.

This vehicle, exported to California in 1961 has had three careful owners and a full Concours restoration in 2013 where a five speed gearbox and disc brakes were added.

Shut up and bid.