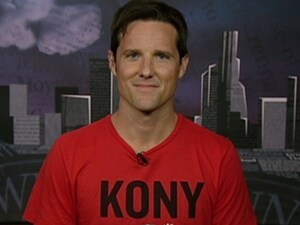 Irish journalist Barry Malone, who reports from Africa for Reuters, reports on some confusion regarding the scarcely believable but true reports of the arrest of Invisible Children co-founder Jason Russell in San Diego.