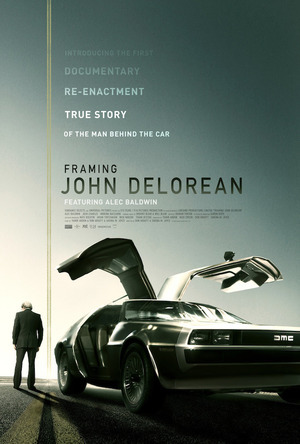 The story of motor design visionary John DeLorean, whose iconic DMC-12 – a 110 mph/0-60 in 8.8 secs sports car that featured gull wings and a stainless steel body on a fibreglass chassis – was built in in Northern Ireland, before being entrapped by the FBI during a cocaine deal.