Stay for the Rhino. 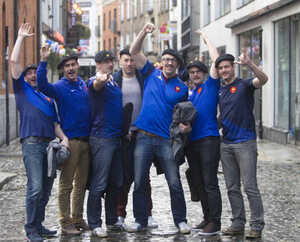 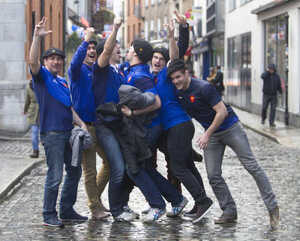 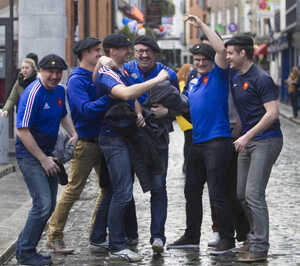 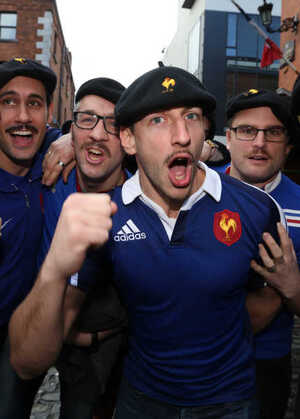 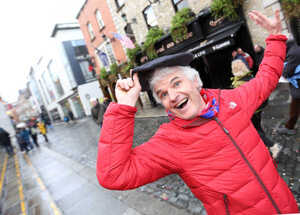 Bicycle, onions/baguette (out of picture) 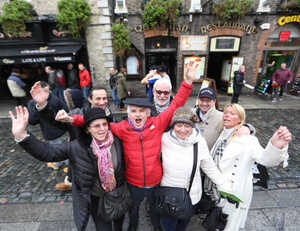 Gregoire and new friends give it some Edith Piaf.