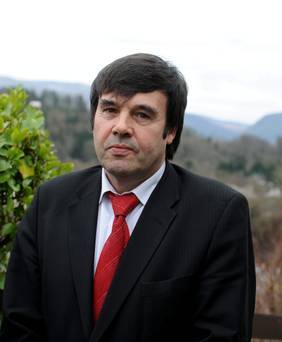 …He asked the Garda how he knew it was a phone, and said he passed a man driving the other day holding to his ear what could have been a small alarm clock.

… [He] said the charge of holding a mobile phone could have serious implications for the woman’s motor insurance, and struck out the case.