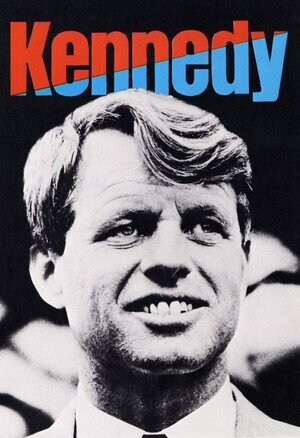 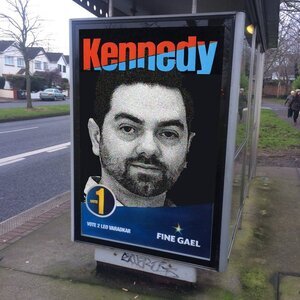 UPDATE: Con Kennedy (for it is he) writes (in comments):

In case you haven’t noticed it’s a wind up by my so-called mate Marc…. This is rich coming from someone who looks like Jedward’s da!… There will be retaliation… 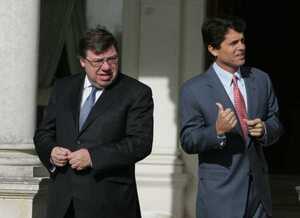 Cowen’s just asked him did he want a shot in the kitchen.