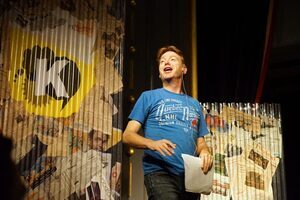 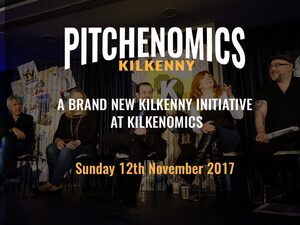 David McWilliams’ Kilkenomics,  the world’s only economics festival to bring together some of the world’s leading economists, financial analysts and media commentators with the funniest stand-up comedians, returns to Kilkenny in November.

Returning this year are firm favourites Yanis Varoufakis, economist and former Greek Finance Minister; Gillian Tett, US Managing Editor of the Financial Times; Martín Lousteau, former Argentine Ambassador to the US and former finance minister; Mehreen Khan and Robert Shrimsley of the FT.

For businesses looking for a ‘life- changing’ opportunity Pitchenomics @Kilkenny is a new proposition for 2017 that gives Irish start-ups/SMEs a chance to fast-track their business development through investments of up to €100,000 and access to a network of investors, mentors and customers. 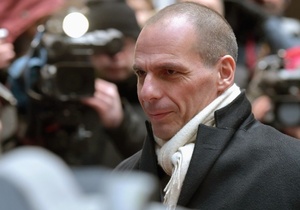