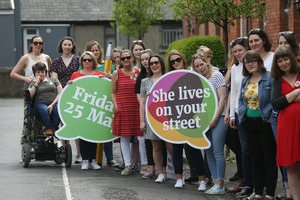 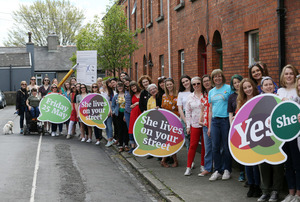 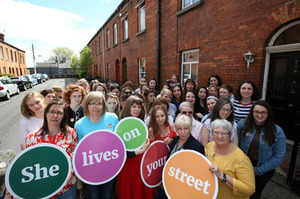 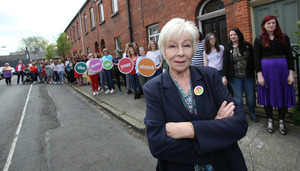 Mothers, daughters, grannies and aunties at a “She lives on your Street” photocall joined by Mrs. Brown’s Boys’ star, Eilish O’Carroll (above) in Phibsborough, Dublin in support of a Yes Vote in the forthcoming referendum on the 8th Amendment of the Constitution, which seeks to change the existing restrictions ona abortion facilities in Ireland. 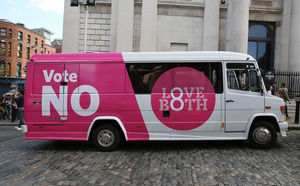 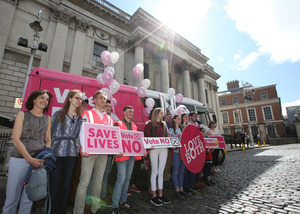 The start of a three week campaign for the LoveBoth bus travelling around Ireland to campaign for a No vote in the upcoming Referendum on the 8th Amendment of the Constitution. 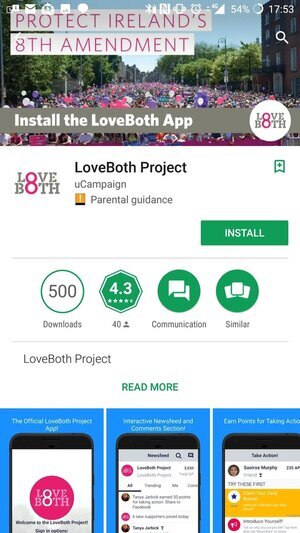 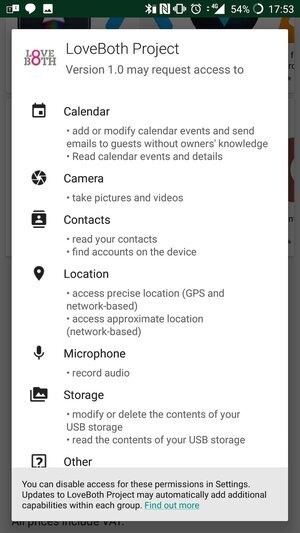 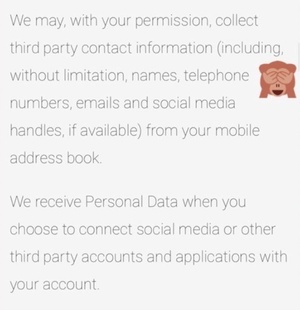 The pro-life Love Both app

So the loveboth campaign have an app on android and google play, (less than 1,000 downloads on google play but anyway)….

The App itself was designed by ucampaign, who have designed similar Apps for the NRA and Ted Cruz, (guess who were consulting Ted Cruz at the time? Cambridge Anayltica…)

The Cruz App, Cruz Control, drew widespread condemnation from data privacy groups as it seemingly harvested vast amounts of personal info from your phone up to and including your contacts on your phone book (details in the twitter thread below)….

Concerning but then you see their privacy policy, again this is more legal than technical but they seem very blasé about sharing and storing your data…