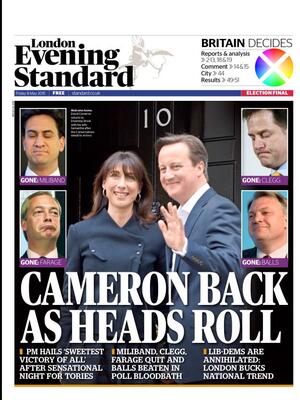 323 seats @Conservatives made it ! pic.twitter.com/J2x0qxgGvv

There you go now. Meanwhile…