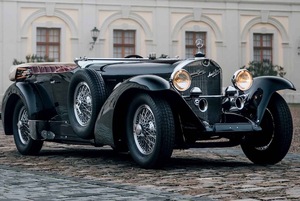 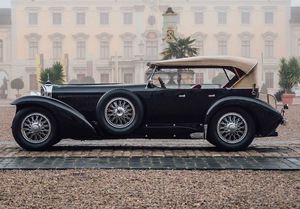 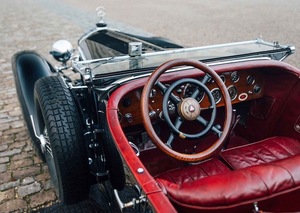 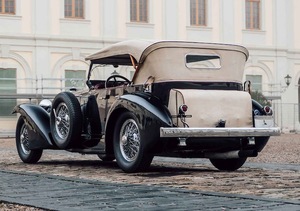 Behold: the 1929 Mercedes Benz 710 SS Sport Tourer – capable of  200km/h, it was the undisputed supercar of its day and remains one of the most sought-after vehicles in the world.

With a massive 7.1 litre supercharged inline six engine capable of 200km/h this car was shipped to New York before returning to Paris, where it received bodywork from the firm Fernandez & Darrin, run by American coachbuilder Howard “Dutch” Darrin.