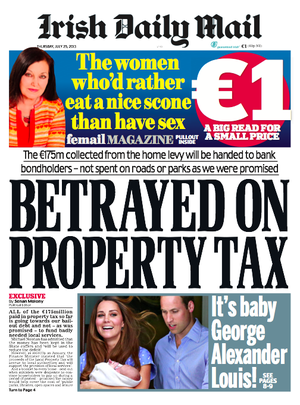 Not so, says the Government news service:

“None of the funds collected though the Local Property tax have gone towards our bailout debt nor will it be handed to bank bondholders. Any statement to the contrary is inaccurate.

The Government has also announced its intention that 80% of the local property tax will be retained in the local authority area it is raised to fund local services in the area.” 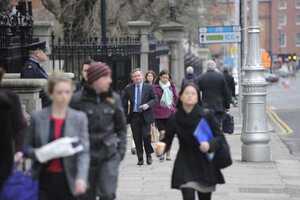 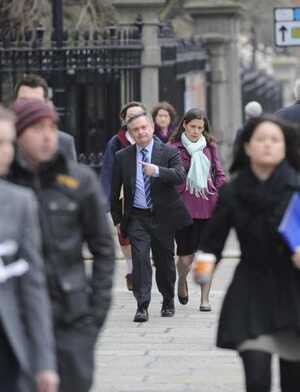