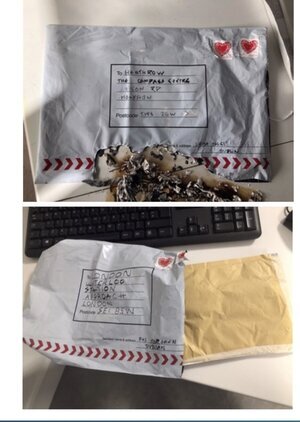 It is understood two of the devices had Irish stamps and an Irish return address.

Police in London responded to reports of suspicious packages at Waterloo train station and office buildings at Heathrow and London City airports this morning.