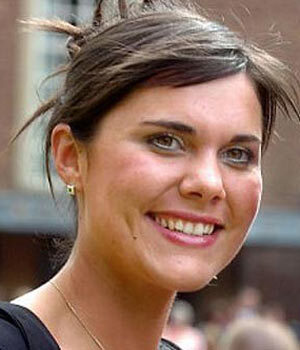 Lawyers for two men, acquitted of the murder of Michaela McAreavey (above), are today expected to say they have information which could lead to the arrest of her killer.
Last night, the  Mauritius director of public prosecutions said he wanted justice for the Harte family and therefore there would be a “independent fact finding commission” into the murder case and that he hopes to re-open her case.
…the lawyers who represented the two men, acquitted of her murder, are to hold a press conference later, at which they will claim information in their possession could form part of a new murder investigation. 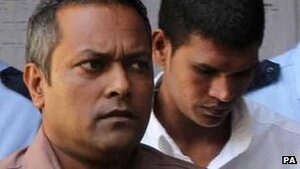 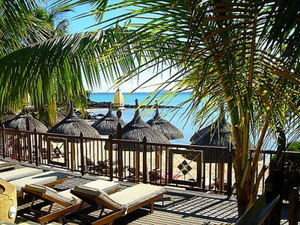