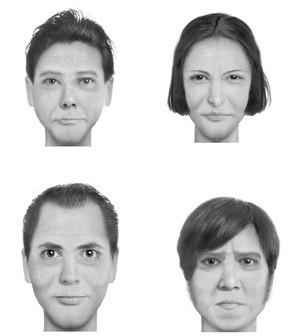 The project’s at an early stage but several new characters including Holden Caulfield from The Catcher in the Rye are under construction, and suggestions for future composites are accepted (supported by suitably descriptive literary passages).