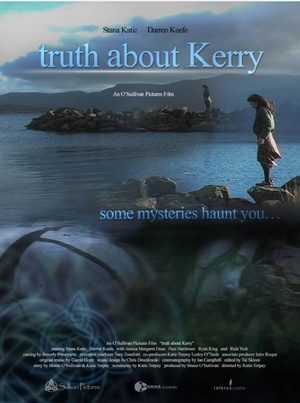 A young American woman is found dead on a beach in Ireland under mysterious circumstances. Her best friend, refusing to believe it was an accident, travels to the remote fishing village to investigate what really happened to her.

Awful film on Netflix, BUT could the lead actorbe Ireland’s answer to Ryan Gosling?