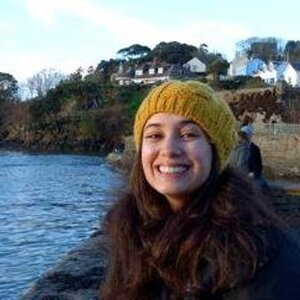 Journalist and co-founder of the Dublin Inquirer Lois Kapila

It was announced that journalist and co-founder of the Dublin Inquirer Lois Kapila has been longlisted for the 2019 Orwell Prize for Journalism – following the entry of three articles by Ms Kapila (see links below).

A shortlist will be revealed later in the month, with the winner announced at the Orwell Prize Ceremony, Tuesday, June 25 at University College London.

An Advocate for Tenants Clocks Up Hundreds of Cases at the RTB (Lois Kapila, Dublin Inquirer)