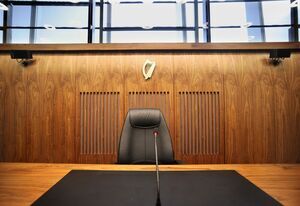 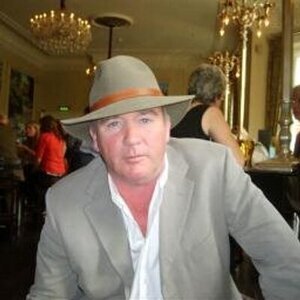 Further to the announcement yesterday that 14,700 people have been wrongly convicted of motoring offences by the courts…

Sean O’Rourke: “Paddy O’Gorman is with me, Paddy you were at the Criminal Courts of Justice in Dublin yesterday but, before we talk about that, this is a reoccurring theme in your reports about summonses not being received.”

Paddy O’Gorman: “All those people who come in, week after week, saying ‘I never received, not the summons, but I never received my fixed penalty notice, the first thing I knew about it was the summons’. Well we now know, 14,700 have been telling the truth. And it’s been, now, no doubt, people with a brass neck will lie and perjure themselves even.”

“But it happened on Wednesday there, in Athlone. There was just one case. She was a woman, about mid-30s, she got up on the witness stand. The judge swore her in and said, she said, ‘I never received my fixed penalty notice’. And he went through that with her: about her post, how she usually gets it, and then he convicted her. And she was upset outside and she said to me: ‘why did he make me swear?’. And I explained to her, because she’d never been in a court before, I said that’s quite routine to make you swear. And what the judge has done, is he’s put in a presumption that you received the fixed penalty notice. Different judges…”

O’Gorman: “So it’s nothing personal. No she was treated respectfully but I’ve watched it in courts, inspectors using sarcasm against people ‘oh do you get most of your post?’ and reducing people to tears at times even. And it turns out they were telling the truth. And like that woman, she was upset coming out of the courts…”

O’Rourke: “Cause we’ve often joked: you and I about the poor quality of the postal service when it comes to delivering these fixed penalty points…”

O’Gorman: “That’s right. And it was never sent and people find it highly stressful to be standing up in a courtroom and to be told, publicly, you’re a liar and a perjurer. That’s a very nasty thing to happen to somebody and I hope those people, it gets made up to them.”

Speaking on RTÉ’s Morning Ireland, Fianna Fáil TD for Dublin Bay South Jim O’Callaghan said that Commissioner Nóirín O’Sullivan should take the lead in how this matter is being explained.

He said it is unacceptable that people were convicted in the courts for road traffic offences due to “a garda error” and that people need to know how this happened and who is responsible.

It also emerged that gardaí recorded 937,000 more roadside alcohol tests than had actually been carried out in a five-year period to 2016 – almost twice the real figure. 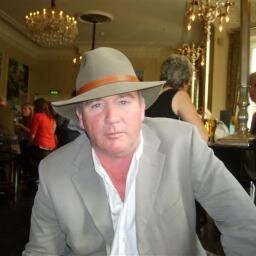 They sent Paddy O’Gorman to The George to find out about homophobia.

It's not about combating homophobia. It's about we want to stamp our feet and scream homophobe at you and shut up bigot.