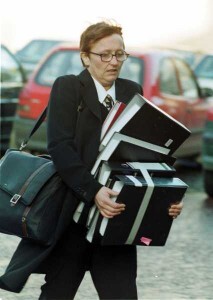 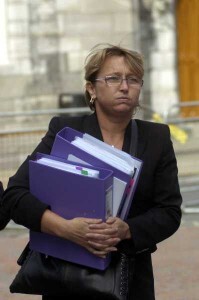 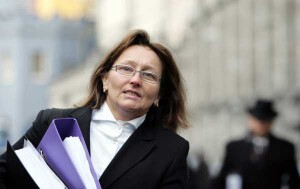 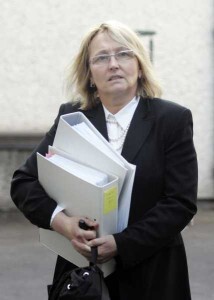 And the total cost of paying the 35 people who served on the tribunal’s legal team since it was established in 1997 has now reached almost €50m. The top earner is Patricia Dillon, who has been paid almost €5.6m in legal fees.

Well, she did do all the heavy lifting.