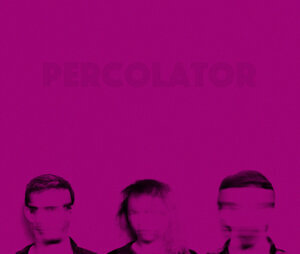 02. The band have made with a consistent stream of extended-play releases over the past few years, and their journey into a Venn diagram of shoegaze, psych, kraut and ’80s UK indie has led them to tread stages in support of Michael Rother of NEU!, A Place to Bury Strangers, and Deerhoof.

03. Streaming above is the video for new single CRAB SUPERNOVA, directed by Thom McDermot. Self-produced and mixed by the band at Guerilla, it’s been mastered by veteran engineer Harvey Birrell (Therapy?, among others).

Thoughts: Precise and pointed, yet layered and gently exploratory. Nerds of the aforementioned genres will find as much as ever to love here, but so too will lapsed indie-rock heads looking for something genuinely new.