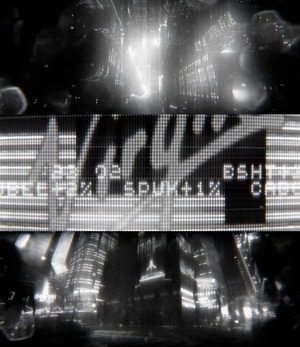 Full screen, HD on, sound up. 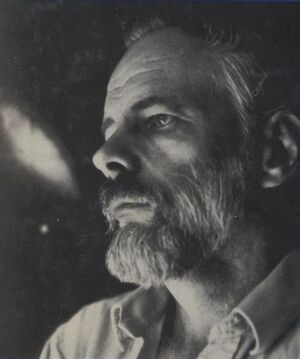 In a weirdly fitting tribute to the great science fiction writer, Phillip K. Dick, who died in 1982, a robotic version of the man behind the book that inspired Blade Runner was unveiled at the NextFest 2005 event.

The plot thickened when the android head of Philip K. Dick was lost after being left in an overhead luggage compartment on an intercontinental flight in 2006, the occurrence even inspiring a BBC radio play, Bring Me The Head Of Philip K. Dick, which turned the head into a futuristic weapon. Dark days for lovers of able-bodied autonomous dead sci-fi writers, but now the story has reached its happy ending because the head has been rebuilt (above) by Dutch company Hanson Robotics, meaning this interactive philosophical sculpture lives on.