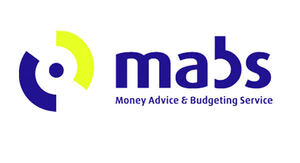 “A plan designed by the Central Bank to help overstretched borrowers with multiple loans has been thrown into temporary disarray by the unexpected withdrawal of the Money Advice and Budgeting Service (Mabs) from the scheme.”

“Following a competition between three bidders, Mabs, in conjunction with IT services company OSG, was to take a key role in a three-month pilot programme to try out the proposed scheme.”

“It is understood the Central Bank does not know the reason for the volte-face and is very surprised. A spokesman would not comment yesterday and calls to a spokesman for Mabs were not returned.”