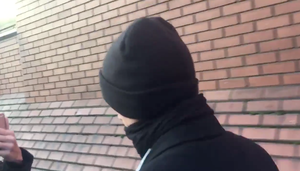 “An RTE producer has pleaded guilty to sex offences after he travelled to England to meet what he thought was a 13-year-old girl.

Kieran Creaven (55) from Dublin pleaded guilty to a charge of attempting to meet a girl under the age of 16 years of age following grooming.

Creaven also pleaded guilty to a second charge of attempting to cause or incite a girl aged between 13 and 15 to engage in non penetrative sexual activity.

The two charges relate to a period of time between July 1st and November 18th 2017, when Creaven travelled to Leeds with the intention of committing the crimes in a city centre hotel.”

Previously: To Catch A Predator