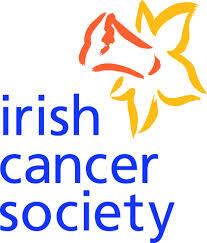 “[The Irish Cancer Society] said the two charities had tried to arrest the decline in the performance of the lottery by looking for “innovative sales approaches”. Efforts were also made to “keep operational costs as low as possible”. The statement said the dominant position of the National Lottery and a cap on the prize money charity lotteries can award placed it at a competitive disadvantage.”

The Sunday Independent’s report yesterday of how a scratch card lottery run by a Rehab Group company – the Polio Fellowship Trust – and the Irish Cancer Society has recorded accumulated losses over the last 10 years totalling over €1.1million, despite selling over €8.8m worth of tickets. The two charities decided last November to close the lottery.