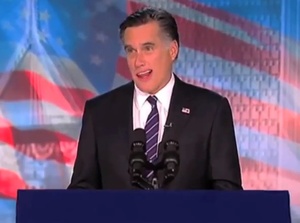 Youtube musical group The Gregory Brothers send Mitt out on a high note. 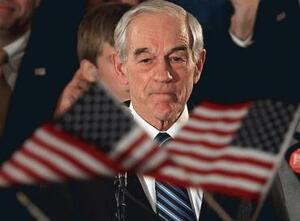 And yet never before has a candidate running on such a radical, and specifically libertarian platform—abolish the Federal Reserve, withdraw from all foreign entanglements, end the war on drugs—done so well. The size and character of his vote suggest his candidacy will matter right until November. His [Ron Paul’s] supporters included many young people, out-of-state volunteers, and cyber-activists. They are not going to melt away. Yet they are not going to secure the Republican nomination for their man, either. What, then?