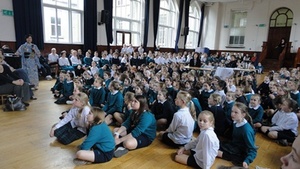 I’m sure you’ll be doing lots of coverage of the Budget this week but I felt that one area of government spending really needs to be highlighted.

The Irish Times is reporting that “Informed sources said fee-paying schools were likely to see a two-point increase in the pupil/teacher ratio, from 21:1 to 23:1, which comes on top of increases last year.”.

However, I have been struggling to understand how the government can justify having any involvement with so called “private” schools, and how they continue to pay teachers’ salaries at these schools, which is basically subsidising exclusive education sites for the elite.

Earlier this year it was stated that government spending on salaries in private schools is €89 million annually.

For anyone that’s interested to find out more, I’ll be covering these and other education issues on my twitter site @EducatingEire 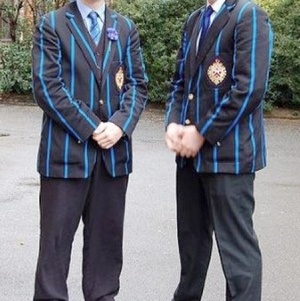 PRIVATE FEE-PAYING schools are continuing to attract students in record numbers, despite the recession.

Amid strong demand from parents, eight fee-paying schools in Dublin are raising their fees this year. Several others, including Wesley and Castleknock College, are increasing their intake as enrolment rises.