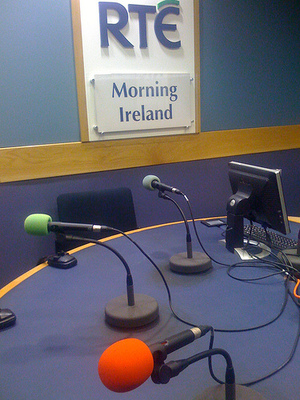 By Mark Tighe in today’s Sunday Times (behind paywall):

Figures are the amount paid to pundits by RTE from 2009-2011. the “average contributor fee” was €25-€150. Terry Prone and Marie-Louise O’Donnell are the only non-journalists on the list.

“The payments aren’t the biggest issue, it’s the frequency with which some organisations and journalists are used. Does regional spread, gender balance and a variety of views come into it when selecting these journalists? Or are we getting a concentration of views around the value system of one or two particular media outlets? I’m very interested in the criteria of selection.”