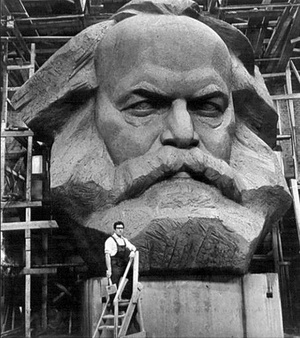 Via the Iona Institute

“….the past 50 years? Our schools have certainly been dumbed down and teachers are losing their authority (Minister Ruairi Quinn wants Junior Leaving Cert history to be optional and he wants to relegate religion as a subject…
“…The legal system is soft on crime and indifferent to its victims. Pornography on the internet is widespread. (The HSE-run youth website SpunOut gives advice on how to have an enjoyable ‘threesome’). Opposing abortion or non-traditional sexual morality is seen as bigotry and narrow-mindedness.
Our drinking and drug ‘culture’ are legendary. Ireland is one of the biggest alcohol consumers in Europe, and according to the European Monitoring Centre for Drugs and Drug Addiction, Ireland remains among the biggest users of cocaine in the EU.
There is a growing denial that the role of the mother and father are complementary and different (even, oddly, as there is growing demand for gender quotas in politics and the corporate world).
There is a left-leaning, anti-conservative consensus in the mainstream media; and even within the Catholic Church there are strong relativising tendencies.
It now seems the Communism of old Russia has transformed into a cultural Marxism in the West, influenced by the ideas of a group of Marxist ‘intellectuals’ from the German Frankfurt School in the 1920s. The Communist Willi Munzenberg summed up the Frankfurt School’s long-term operation: “We will make the West so corrupt that it stinks.”. Doesn’t this look like a perfect recipe for a demoralised people?”