DJs from Madchester’s legendary Haçienda nightclub are to take to the 3Arena the week before Xmas on December 17th, where alongside the RTÉ Concert Orchestra, they’ll reinterpret some of the acid house classics that the club made famous.

With a setlist full of dance music classics from the heyday of Manchester’s legendary Haçienda nightclub, these hit tracks have been reinterpreted by the club’s original DJs and will be performed alongside the Dublin’s own RTE Concert Orchestra, the AMC Gospel Choir and guests including New Order’s Peter Hook and Happy Mondays’ Rowetta with Graeme Park DJ’ing live during the concert.

The music that defined dance music will be reinterpreted at the event by a full classical orchestra alongside the influential DJs and artists, as part of an innovative, live fusion event which includes Inner City, 808 State, New Order, The Brand New Heavies, A Guy Called Gerald and more.

A full album of these arrangements will also be released via Haçienda and Sony Classical, executive-produced by Hook, on October 21. Available now for pre-order. 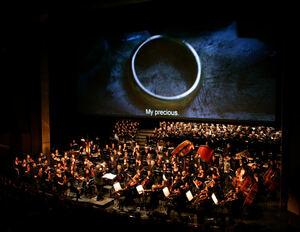 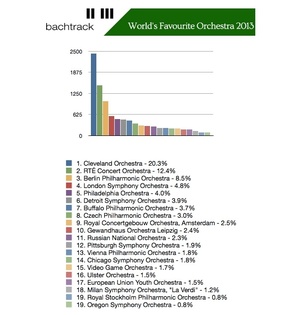 The results of classical music site Bachtrack‘s ‘Who Is The World’s Favourite Orchestra?’ poll are in…

We’ve said it before and we’ll say it again. Cleveland? 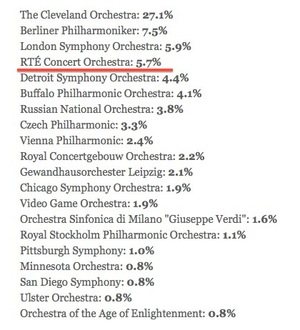 This crowd are trying to find the best-loved orchestra in the world, and the RTÉ Concert Orchestra is doing surprisingly well. You can vote here.
It might be nice to give them some support, before they have to melt down their trombones for spoons.

Who is The World’s Favourite orchestra (BachTrack)