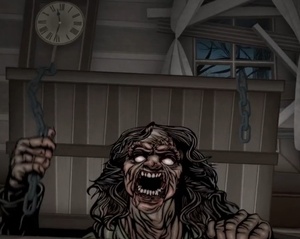 An animated homage to Sam Raimi’s Evil Dead Trilogy. As fans will know, shooting started this summer on Fede Alvarez’s remake of the original 1981 movie with Raimi and BruceCampbell on board as producers. Director Daniel Kanemoto of LA-based Ex Mortis Films sez:

Follow the evil that roams through the dark bowers of man’s domain in this balls-to-the-wall animated tribute to the sights, sounds and unforgettable characters of Sam Raimi’s iconic EVIL DEAD trilogy! This is my cinematic love letter to three influential movies that made me want to be a filmmaker: EVIL DEAD, EVIL DEAD 2, and ARMY OF DARKNESS.

Previously: The Evil Dead Is 30 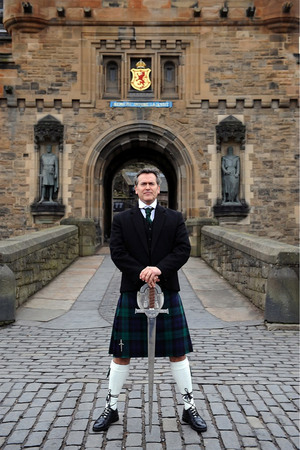 It’s hard to believe that Sam Raimi’s classic horror flick is 30 years old, but there you are.

Here (once again) is a picture of Bruce Campbell being awesome recently, and a video tribute to the trilogy created by Mick Bosworth of movie website JoBlo (NSFW language)