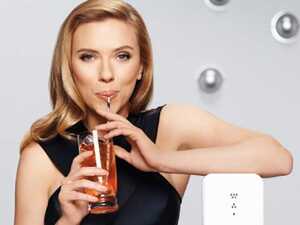 Actress Scarlett Johansson has quit as an ambassador for Oxfam amid a row over her support for an Israeli company that operates in the occupied West Bank.

A spokesman for the actress said she had a “fundamental difference of opinion” with the humanitarian group. She will remain a brand ambassador for SodaStream, which has a factory in the Jewish settlement of Maale Adumim. 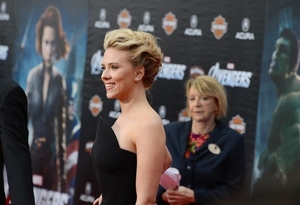 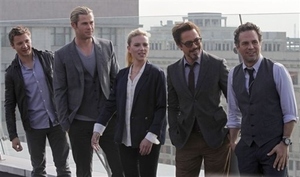 Scarlett Johansson will be getting a mere $20 million to play Black Widow in Avengers 2, making her the current highest paid actress in Hollywood and the fifth ever actress (along with Reese Witherspoon, Angelina Jolie, Julia Roberts and Cameron Diaz) to be paid $20 million or more for a single movie.

Disney/Marvel can well afford it.