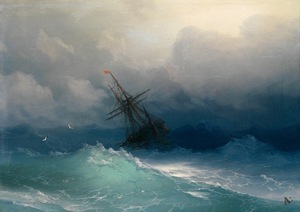 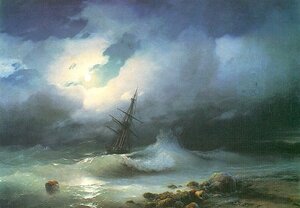 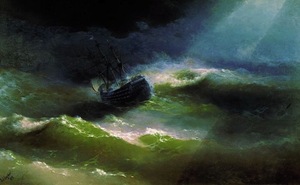 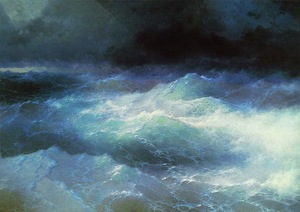 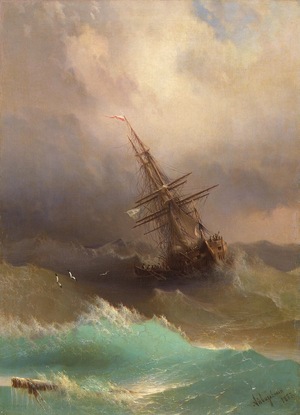 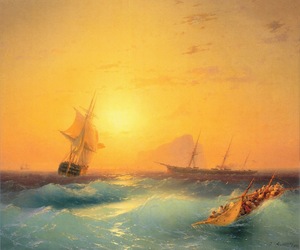 The extraordinarily evocative seascapes of the late 19th century Russian painter Ivan Konstantinovich Aivazovsky, one of the greatest marine artists of all time – famed for his ability to capture the sea like no-one else could.

What separates Aivazovsky’s seascape paintings from others is his ability to replicate both the intensity and motion as well as the translucency and texture. His energetic waves and calm ripples are equally effective. Aivazovsky also plays with colors, simulating the effects of sunlight filtering through the waters to present an ethereal quality that imitates a sort of magical realism.