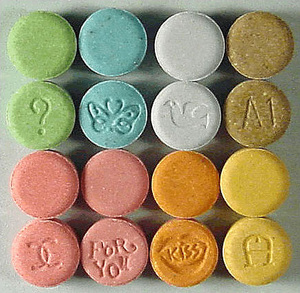 Customs officers have reported a large increase in the discovery of ecstasy in items entering the Republic in the postal service and in private courier parcels.

The drug is one of a range of synthetic substances being discovered with much greater frequency since head shops and the psychoactive products they sold were banned under legislation in 2010.

Gardaí and Customs officers also believe ecstasy has begun to make a return because it is much cheaper than cocaine, the consumption of which has decreased since the recession began and disposable incomes were hit.