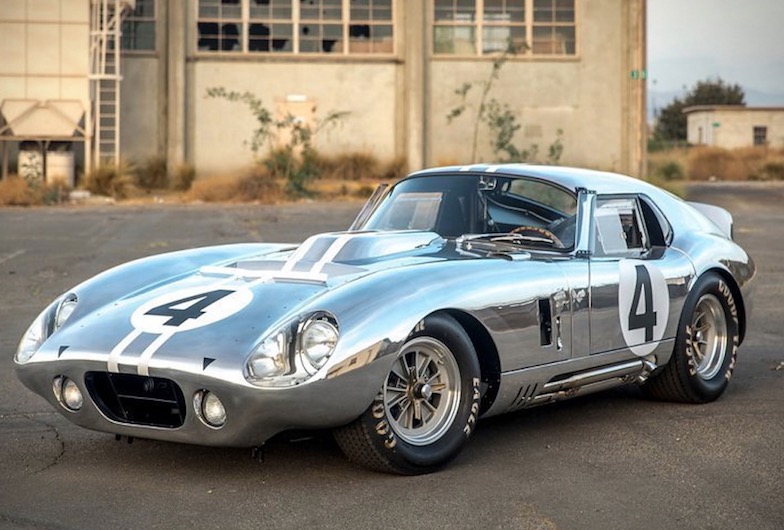 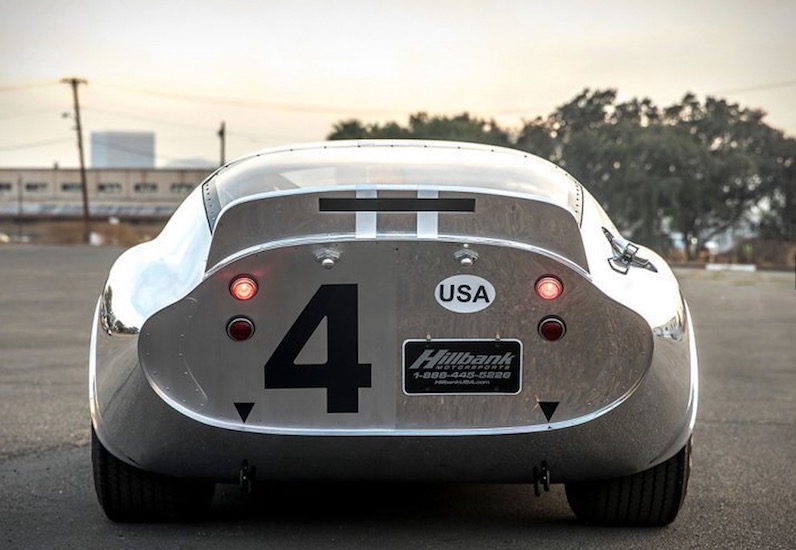 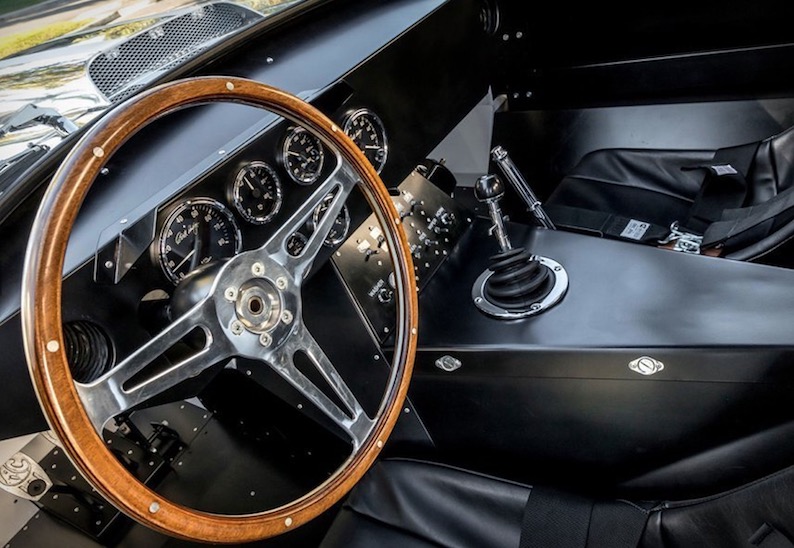 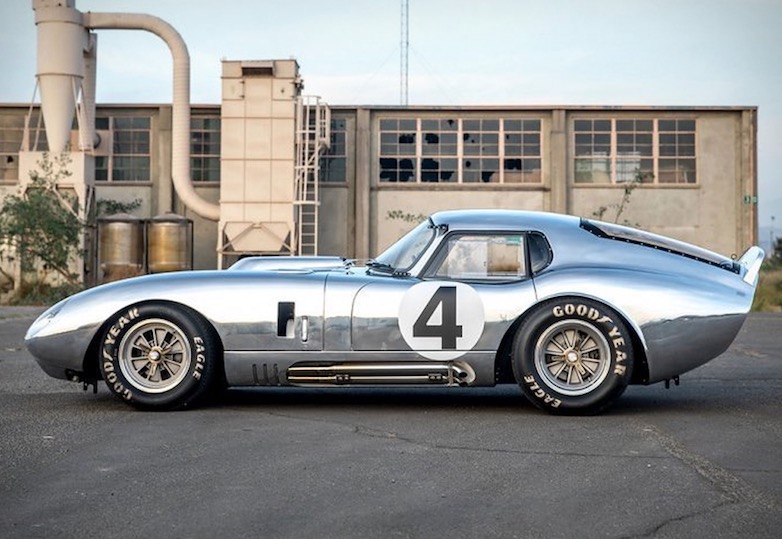 Based on a modified 289 Cobra chassis and streamlined to the point where it would achieve a top speed of 305km/h (190mph), the Cobra beat the otherwise all-conquering Ferrari 250GTO at Le Mans in 1964.

The ancestor of this 7-litre V8 variant (of which only one was made) was the ‘secret weapon’ of the 1964 Le Mans team but was damaged en route to the course and never actually raced.