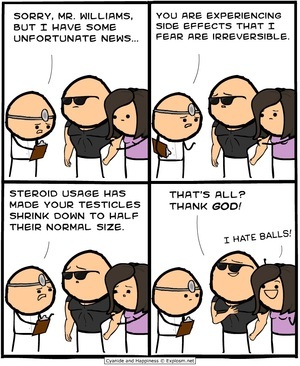 He had stopped taking the anabolic steroids but the irreversible and long-term damage to his heart had already been done. Despite having three heart attacks and two strokes, which left him with weakness down one side and without speech for a time, he responded well to physiotherapy but returned to working out at the gym three or four times a week.
He told a nurse he would rather have another heart attack than another stroke because of the effect a stroke would have on his body. 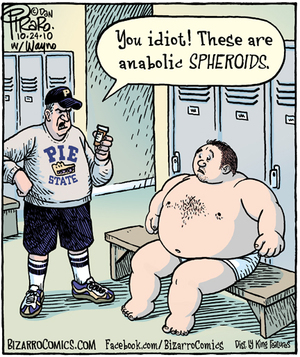