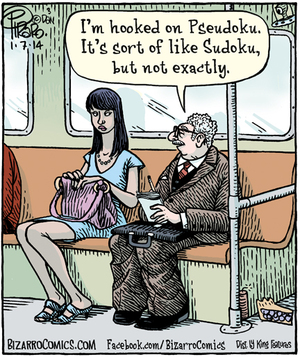 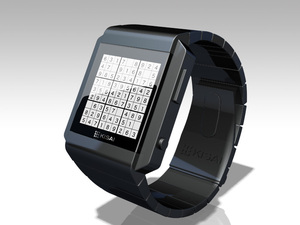 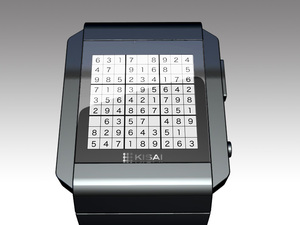 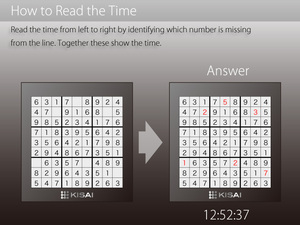 The Sudoku Watch, a concept from Tokyoflash Design Studio, is not – as you might assume – a watch on which you can also play Sudoku.

We’re holding out for the Angry Birds version.