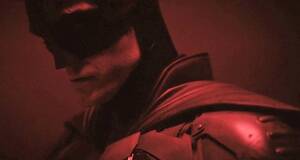 The Batman, due for release in 2021, is currently filming in London.

Since starting his career in the uniformly awful Twilight film series, Pattinson has re-emerged as an immensely skilled and charismatic actor.

The likes of The Rover (2014), Good Time (2017) and The Lighthouse (2019) show a knack for roles that skew between arthouse and entertainment; with that in mind it will be interesting to see what he “brings” to the well-trodden role of Bruce Wayne/Batman.

Director Matt Reeves has a good track record too, with the likes of Cloverfield (2008) and his contribution to the superbly realised Planet of the Apes trilogy.