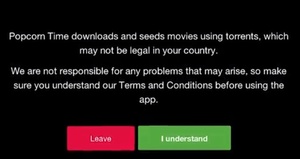 A service that offers a Netflix-like interface for accessing pirated films has resurfaced after being closed over the weekend. Popcorn Time allows free access to movies by streaming content shared illegally as BitTorrent files. Its makers said they were closing the “experimental” service, but other developers have begun working on it. One analyst described the software as a “nightmare scenario” for the movie industry. 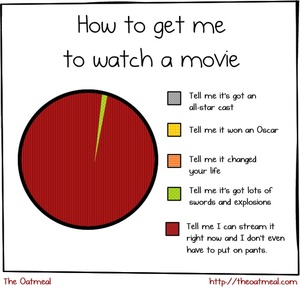