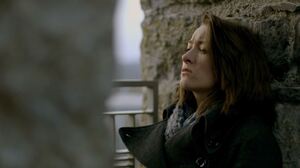 The small Irish drama set and shot in Tipperary – about Angie Corbett returning to her hometown after getting a teaching job at her old secondary school – was made on a budget of less than €1,000.

It was written and directed by Tom Ryan and produced by Claire Gormley.