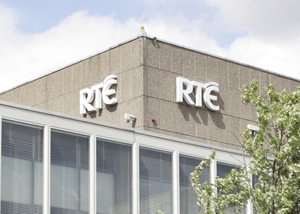 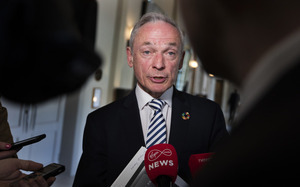 The Government has agreed to replace the TV licence fee with a “device independent broadcasting charge”.

Speaking on RTÉ’s Morning Ireland, Minister Bruton said the new system must be ‘robust’ and capable of addressing the rapidly changing media and technology landscape.

He said a working group set up to examine the issue had not established whether everyone with a smartphone or tablet would have to individually pay the charge, adding that those details had yet to be ‘worked out’.

A new five-year contract for the collection of the licence fee will be put out to public tender later this year….

Are you in favour of @RichardbrutonTD & @FineGael's plan to tax mobiles and laptops to pay for RTÉ ? 🤔#PhoneTax #todaysor #FridayFeeling