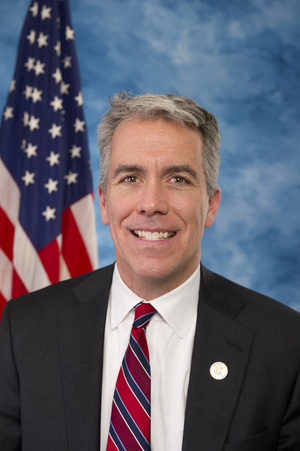 I’m running against a sexual predator, a serial liar, a malignant narcissist, an obstructer of justice, a psychopath, a betrayer of this nation’s interests, a bigot, an incompetent boob, a failed businessman…

and I’m getting attacked for some offensive & inappropriate tweets.

While he argued that that the 2020 race isn’t about “the issues,” Walsh contended that he’s running to the right of Mr. Trump and believes in strong immigration policies. Walsh said he does not agree with Mr. Trump’s tax cut and would have given a greater tax cut to the middle class. When asked about the lack of policy plans on his campaign website, Walsh focused on the president.

It means something else over there.