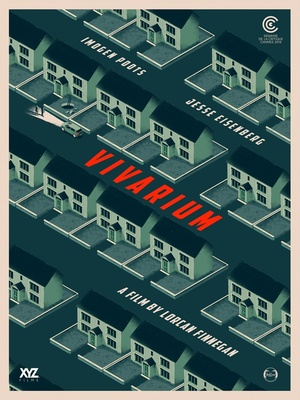 I give my thoughts on the new Irish film Vivarium, directed by Lorcan Finnegan and starring Jesse Eisenberg and Imogen Poots.

I had the pleasure of seeing it last night for the opening of the Virgin Media Dublin International Film Festival….