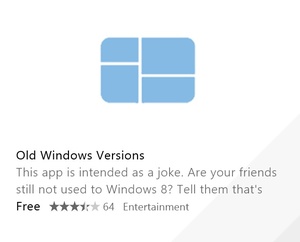 As seen on the Windows8 App Store. Just as they are about to dump [April 8] their best OS WinXP… 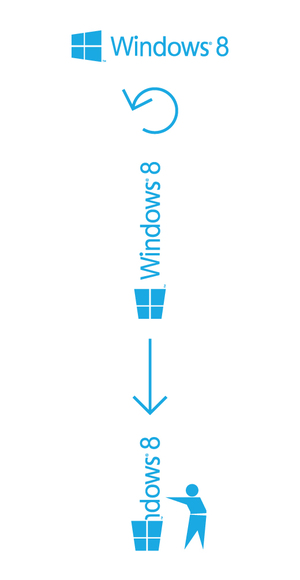 Microsoft executives demonstrated the next version of their operating system yesterday at the D9 conference in Rancho Palos Verdes, California.

Walt Mossberg, the famous Wall Street Journal tech reviewer who interviewed them, had the most dramatic reaction to the product, suggesting that it’s the biggest change to the Windows interface ever.

Walt Mossberg: Windows 8 is the biggest change to Windows ever (Venture Beat)