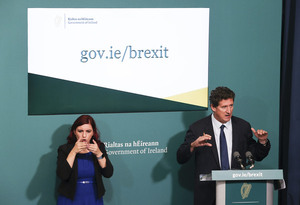 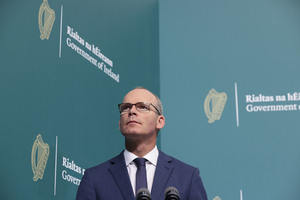 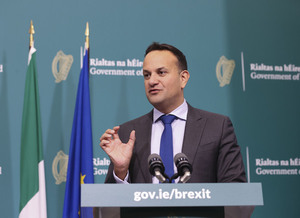 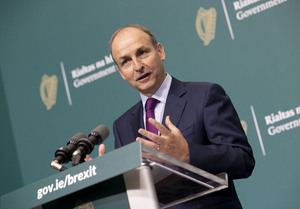 A media briefing on the publication of the government’s 2020 Brexit Readiness Action Plan ahead of the end of the ‘Transition Period’ on December  31 and building on earlier Action Plans of December 2018 and July 2019. 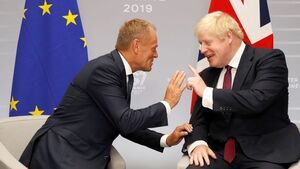 …I now notice a subtle tone change. In his one-to-one chats in Paris, Berlin and at the G7 with European Council President Donald Tusk, the prime minister has managed to persuade Brussels that:

a) He is serious in his threat to pursue a no-deal Brexit if no agreement with the EU can be found; and b) He would actively prefer to get a deal through parliament if possible.

But this change in perception does not alter facts on the ground.