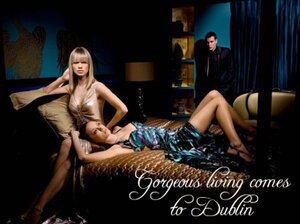 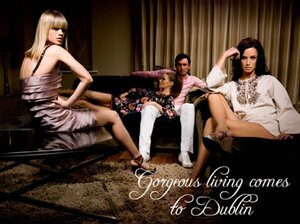 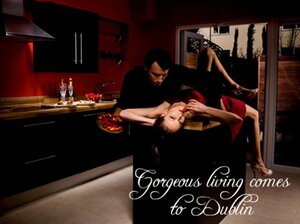 Two-Bedroom House. Yours For 30 Grand!

If You Play This And Then Start A Game Of Monopoly