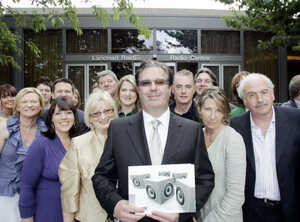 “Beyond News coverage there was scope for RTÉ programming in all media, but mainly within the Radio schedules, to engage in discussion about the issues raised by the inquest. RTÉ in its own normal review of programming has considered that coverage within programmes last week of the issues around cocaine consumption in our society was less than it could have been. Some have sought to interpret RTÉ’s coverage as representing a concerted silence on RTÉ’s part. This is not so and it is regrettable that it has seemed so.”